Exploring the obscure – my journey

This is a text widget. The Text Widget allows you to add text or HTML to your sidebar. You can use a text widget to display text, links, images, HTML, or a combination of these. Edit them in the Widget section of the Customizer.

This is an example of the bias cut edging used to finish the  side wings of a headdress dated to 1000-1163 (Liao Dynasty founded by the Khitans). The edging is made of blue silk gauze cut on bias and  attached around the curved sides of the wings. So far this is the first example for the use of bias tape of sort within SCA timeline. 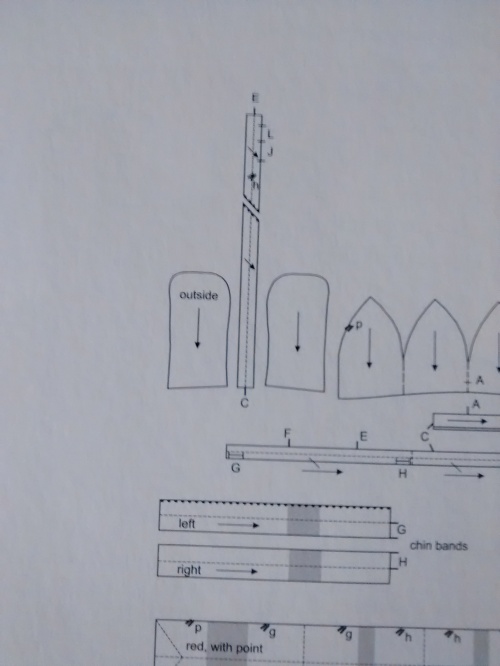 All images were published in the catalog of Liao Dynasty items in the collection of the Abegg-Stiftung in  Riggisberg, Switzerland.

Like Loading...
By Kasia Gromek in Uncategorized on November 7, 2016.
← Finding my persona ‘Yellow aura across the forehead was uncommonly auspicious’ or The court makeup from the state of Běi Wèi 北魏 (Northern Wei) in Northern China, 5-6th century CE →