Exploring the obscure – my journey 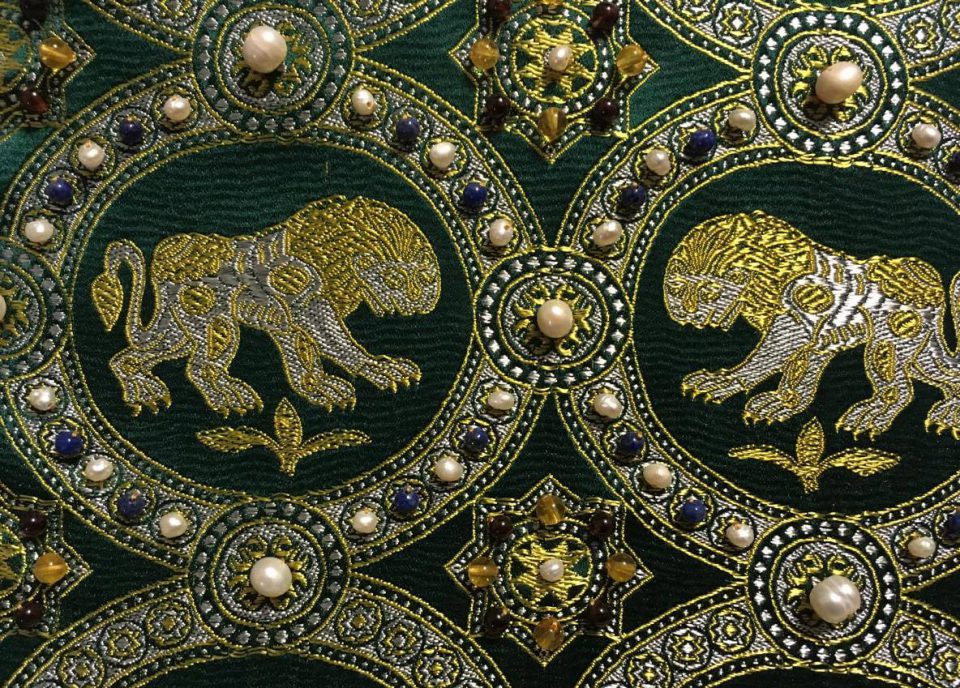 This is a text widget. The Text Widget allows you to add text or HTML to your sidebar. You can use a text widget to display text, links, images, HTML, or a combination of these. Edit them in the Widget section of the Customizer.

The short history of rouge in the Mediterranean region and Far East Asia or ‘If it is red, purple, orange, lavender or pink, use it!’

Rouge may have been the earliest cosmetic invented by humans (red earths)
–Though this is the issue of ‘chicken versus egg’ as most of these cosmetics could have been also used as lip color
•Used in ancient Mesopotamia, in the Aegean, in the Middle East and Far East and Southeast Asia
•The application of rouge continued through the High Medieval period and Renaissance
•No proof that Egyptians used a rouge (the function of the Cypriot scented pink powder is ambiguous)
•Both toxic and non-toxic substances were used as rouge
•Many colorants were used as dyes in textile processing
•Colorants sourced from minerals, plants and animals.

–Ingredient of choice till medieval Persia
•Red ochre – clay earth pigment which is a mixture of ferric oxide and varying amounts of clay and sand
–Used for both cheek and lip color
–The painted faces and ears in Minoan culture were done with red ochre paste (ointment).

The dyes were used in liquid form after extraction (like alkanet) or precipitated as lakes (salts) with alum on base of flour, starch, clay, gypsum (like madder or sappanwood).

The ideal skin was fair and smooth, not white/whitish, and this beauty canon seems to prevail across Europe and Asia for millennia, very often regardless of gender.
Egyptians were wiser and seemed to enjoy a golden skin tone, brushed with tiny amount of pink.

ioscorides Pedanius, of Anazarbos., Tess Anne. Osbaldeston, and Robert P. Wood. 2000. De Materia Medica : Being an Herbal with Many Other Medicinal Materials : Written in Greek in the First Century of the Common Era : A New Indexed Version in Modern English. Johannesburg: IBIDIS

Partridge, J., & Holloway, J. (2010). The treasurie of commodious conceits,  & Hidden Secrets, and may be called, The huswiues closet, of healthfull prouision. 1573. http://eebo.chadwyck.com/about/about.htm#chron

Pointer, S. (2005). The artifice of beauty : a history and practical guide to perfumes and cosmetics. Sutton.

If you like to make your own accurate rouge like the ones presented here, please contact me for detailed recipes.
Please check before attempting any experimentation for potential allergens. Nobody should be harmed by the hobby!

By Kasia Gromek in Uncategorized on June 15, 2020.
← Starting your own journey into historical perfumery – equipment, tools, aromatics suppliers. How to perfume gloves according to The Treasurie of Commodious Conceits by John Partridge, 1573. →